The vision behind the valve – Professor Ghasem Nasr

Behind every great invention is a great mind. That and a vision to want to make things that quite simply… make a difference. It is this ethos that lies at the heart of scientist Professor Ghasem Nasr’s latest invention; the Salvalco Eco-Valve. Here we learn more about his vision behind the valve and how he has used over 25 years of academic research and industrial knowledge to develop a truly innovative and game-changing aerosol technology.

A bit about the Prof…

Professor Ghasem Nasr’s experience in developing the new valve, is reflective of years of knowledge in industrial atomiser design and testament to the many roles he has responsibility for as Head of the Spray Research Group (SRG) at University of Salford, Manchester, Professor with the Chair in Mechanical Engineering and Innovation and lead author of ‘Industrial Sprays and Atomisation’ and ‘Natural Gas Engineering and Safety Challenges’. With over 180 journals, he has refereed conference publications and industrial reports and given numerous keynote speeches on various international platforms. In November 2014, he and his team were successful in winning the Times Higher Education [THE] Awards ‘Outstanding Contribution to Innovation and Technology’ category for Eco-Valve.

A mechanical engineer by trade, the professor’s experience working as a consultant with over 160 SME and FTSE companies advising on spray and atomisation adds to his impressive credentials in the market.

In 2001 he joined the University of Salford, attracted largely by their ethos of enterprise and commercialisation. It is here that the Spray Research Group (SRG), founded originally in the 1990’s, continued with a vision to develop innovative clean air technology for the aerosol sector. Alongside a team of 19 researchers and developers, they spent the last 2 decades developing and refining the revolutionary valve that is Eco-Valve; a unique technology that to date is protected with over 10 patents.

“It was around 2005 that I started to ponder the question about how feasible it would really be to develop a domestic valve that could be powered by harmless gases such as nitrogen, carbon dioxide or simply compressed air, while offering a spray performance similar to LPG propelled products. With the rise of VOCs in the atmosphere, the implications this poses to people’s health and the environment and with new government legislation around clean air, I firmly believed a solution could and should be developed.

Our aim was simple, to create an environmentally friendly and cost-effective alternative to traditional butane valves, with the versatility to be used in over 85% of aerosol applications but with the same great performance and spray characteristics. And after decades of research, I’m pleased to say we finally got there. Our values reside in making things that make a difference and I’m delighted that we have achieved just that!”

Using a process involving two-fluid atomisation, it is this method that has led to what is now known as the company’s patented ‘bubbly flow’ technology – the science that enables aerosols to be propelled by harmless compressed inert gases.

A far cry from the team’s initial brass can prototype, which was then a mere concept, but that now has galvanised big support and interest from a number of stakeholders and investors including the University of Salford, Foresight Williams and Non- Executive Director Tom Goldberg.

Developing technology of this kind and getting it ready for market has not been without its challenges, most notably in finding a company to manufacture the product. Involving, on average, 2 monthly trips over a period of 5 years to Taiwan and over 14 provinces of China, in 2014 an agreement had been made. It was in 2015 the technology was first launched in Hong Kong receiving positive feedback and more recently over 50 different aerosol organisations from across the globe have visited the laboratory at the University of Salford to find out more about the innovative valves.

“We have always worked on a simple philosophy of wanting to find a new way of doing things, making what some may have deemed impossible, possible. We believe the Eco-Valve technology is truly ground-breaking, giving buyers the valve of tomorrow, today. With 99.9% of their performance comparable to traditional LPG valves but with all the favourable environmental and health benefits and without the emission of VOCs, there is nothing like it on the market.

Our proudest moment will be seeing all versions of Eco-Valve on the shelves and watching our children and children’s children using what will be a much safer option for future generations. Our role has been to invent but also very much to inform and our years of extensive knowledge and research of the industry have allowed us to do just that.

Backed with evidence, science, solid thinking and data, we hope that the aerosol industry considers the environmental and health implications of current options and join us on the journey of making that change for a cleaner and more sustainable future for all.”

To find out more about how Eco-Valve could benefit your business or for a complimentary sample email: info@salvalco.com 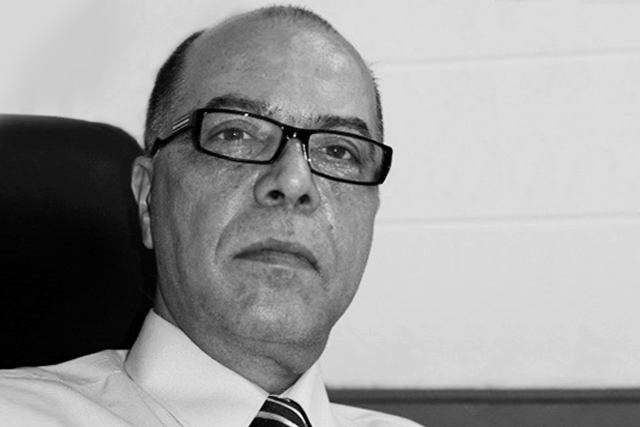 Professor Ghasem Nasr is Head of the Spray Research Group (SRG) at University of Salford, Manchester and the scientist behind the innovative Eco-Valve technology. Expert in industrial and domestic atomiser design, he is also the Professor Chair in Mechanical Engineering and Innovation and lead author of ‘Industrial Sprays and Atomisation’, ‘Natural Gas Engineering and Safety Challenges’. With over 25 years of academic and industrial research his experience encompasses innovation, new product development, enterprise and commercialisation. 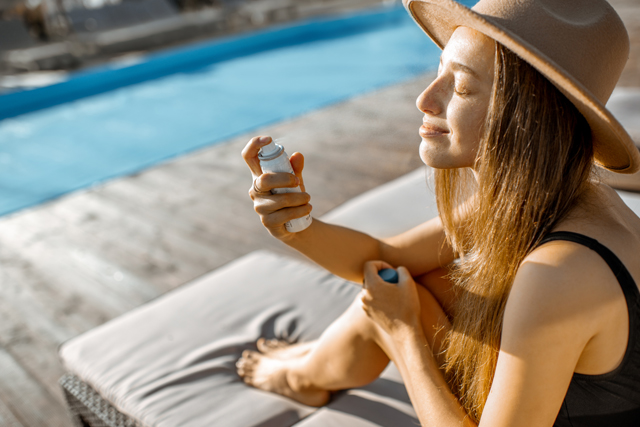 Currently aerosol solutions without LPG rely on a number of options including either BOV ‘Bag-on-Valve’ systems or conventional valve technology, that whilst generally effective can be costly and in the latter case, deliver an inferior spray quality that is not acceptable to the consumer. 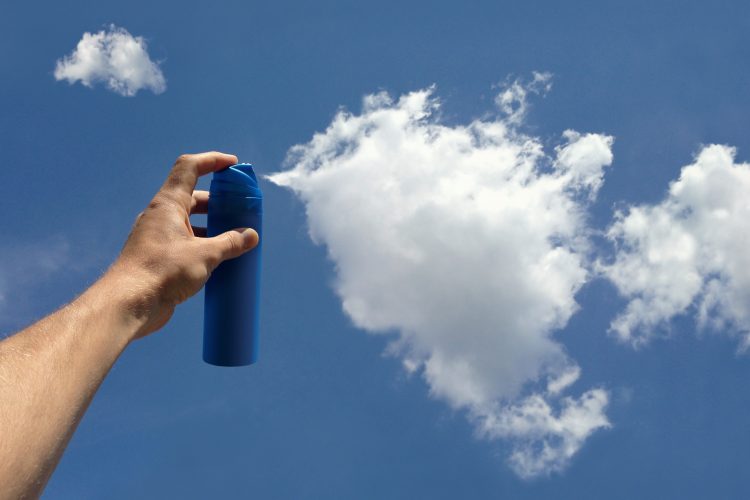 Salvalco Eco-Valve are looking forward to bringing to market their innovative aerosol technology following over £2.6m of investment from Foresight and Williams Technology EIS fund.

Together we can make a cleaner future

Sign up for updates on our mission for a cleaner planet